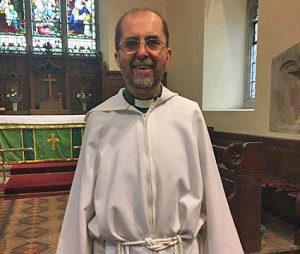 Canon Richard Moatt is the Rector of Lewes and leads the clergy across the Benefice which comprises St Anne’s, St Michael’s and St Thomas a Becket at Cliffe with All Saints. He became a Deacon in 1981 and was Priested the following year.

Before moving to Lewes in December 2013, Richard was the vicar of Cross Fell group of eight churches (and Rural Dean of Penrith in the Carlisle Diocese). He was originally a teacher in East Sussex before studying for the priesthood. He attended theological college in Lincoln and his first clerical appointment in Cumbria was in 1981, as curate of Egremont and Haille. The rest of his diocesan service has been in the Fellside parishes with his wife Michele at Langwathby living and bringing up their four children in the village. Michele, a former ballet dancer who ran a ballet school for a number of years, studied at Durham and Lancaster universities, gaining a doctorate in medieval history.

His email address is: rectorlewes@btinternet.com and he is based at St Anne’s Rectory, close to St Anne’s parish church. 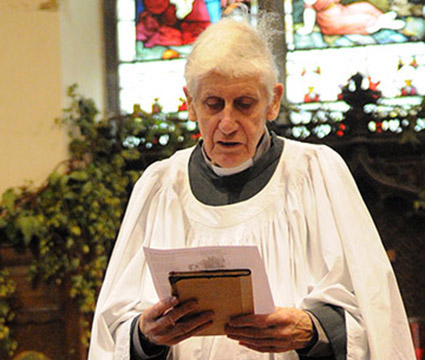 The Reverend George Linnegar has a long association with Lewes and, since his official retirement in 1999, has continued as…